A Look Back after 27 Years: The Architect and The Bricklayer

Thanksgiving 2016 marks the 27th anniversary of the San Diego Convention Center. The facility first opened its doors on November 24, 1989, and since that day, we have welcomed over 20 million guests and generated over $26 billion in regional impact. In celebration of 27 years as the region's premier gathering place, we would like to take a moment to honor two people who helped build our facility.

The original convention center design was a joint venture between firms Arthur Erickson Architects, Loschky Marquardt & Nesholm and Deems Lewis McKinley. Deems was often seen as the public face of the project because of the three consulting firms, his was the local office.

Sherry and her husband Peter were in San Diego earlier this year, and arranged a short tour of the building while an event was in the setup process. This was a very special experience for Sherry as she never had the opportunity to see the interior of her father's work.

"Of course he would drive by (structures he had designed), and he would talk about them," said Biere. "But we never had any personal tours of them. I'm so thankful to have the design influence from him. Even seeing the outside of all his work gave me such a sense of awe for his God-given talent."

Upon seeing the barreled-glass windows on the upper levels, Sherry was reminded of the similar use of tall windows in the La Jolla home where she grew up, which her father also designed.

"Of course he would drive by (structures he had designed), and he would talk about them," said Biere. 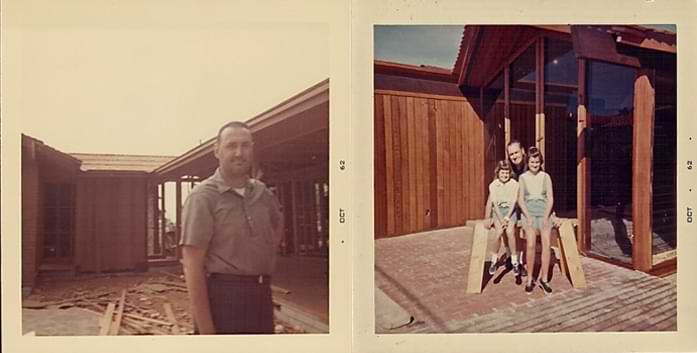 Above Left: Ward Deems during construction of La Jolla home. Above Right: Sherry with her father Ward and older sister Lyn in their childhood La Jolla home.

"Throughout the living room, dining room, master bedroom and the family room were tall glass windows," said Sherry. "They rose up to the roofline which brought such an open and airy atmosphere in the house."

The San Diego Convention Center leaves a lasting impression that is defined by its architecture. With the iconic Sails Pavilion, inviting coastal color scheme and generous use of natural light, it is a standout emblem of our downtown landscape. We are proud to honor the legacy of Ward Deems and his monumental contributions to San Diego.

Don W. Hall was a bricklayer from Salt Lake City. He had the opportunity to practice his profession in his hometown and across the nation, including Las Vegas and San Diego. In the late 1980s, Don was working in San Diego when he was hired for the construction of the Phase I convention center project.

Don enjoyed documenting his experience at different job sites with his camera, and his son-in-law Stephen Garcia reached out to us while going through his collection.

Don spent the last 20 years settled down in Thermopolis, Wyoming before he passed away this year.

He left behind a collection of photos from the construction of our convention center, which we are sharing for the first time.

We hope you will enjoy a sample of his photos below.

The San Diego Convention Center Corporation thanks Sheryl Deems Biere and Stephen Garcia for the chance to reminisce about two people who played important roles in the very beginning of 27 years of success.

Take a look back at the history of the construction of our facility in this video below. 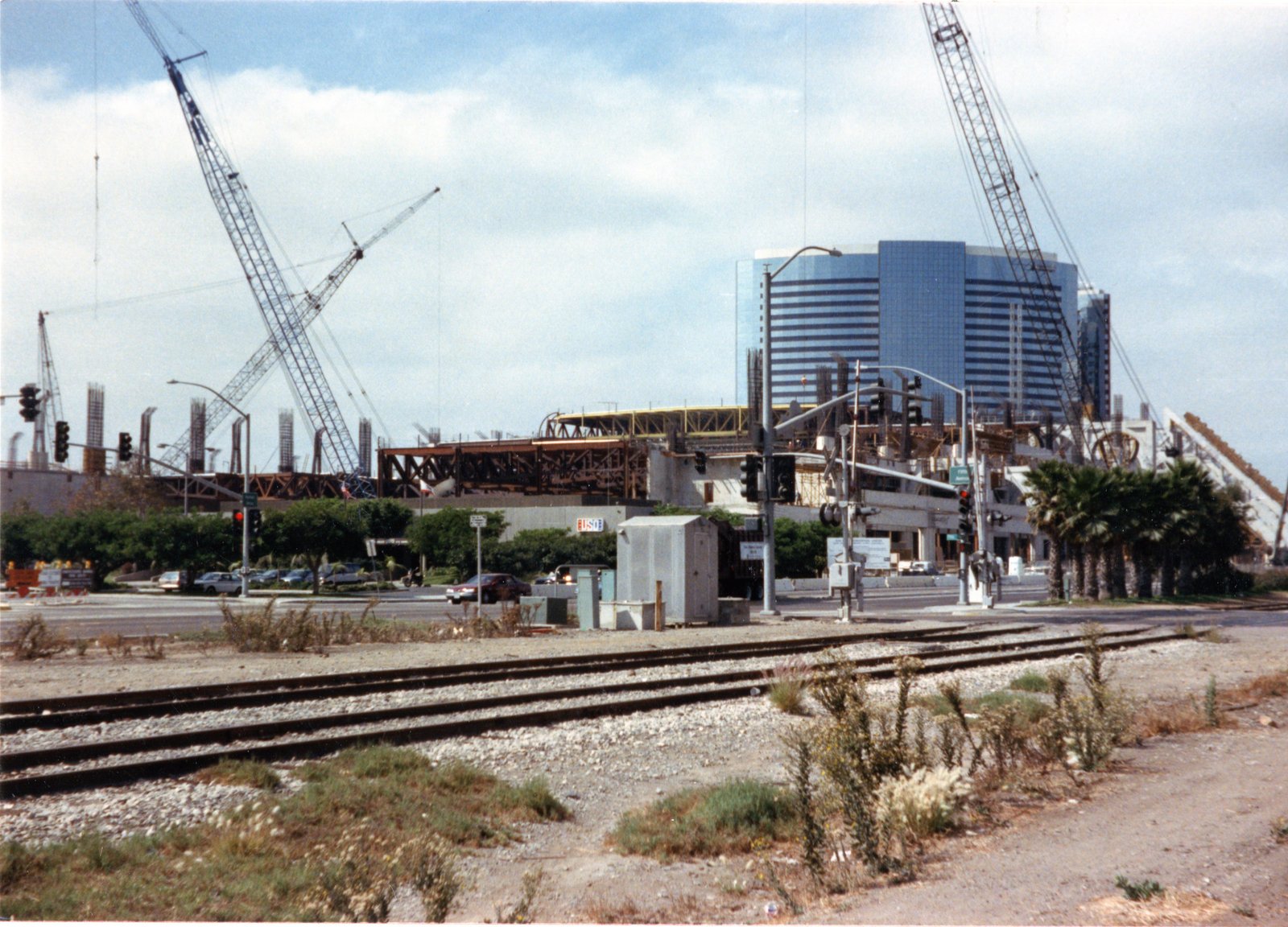 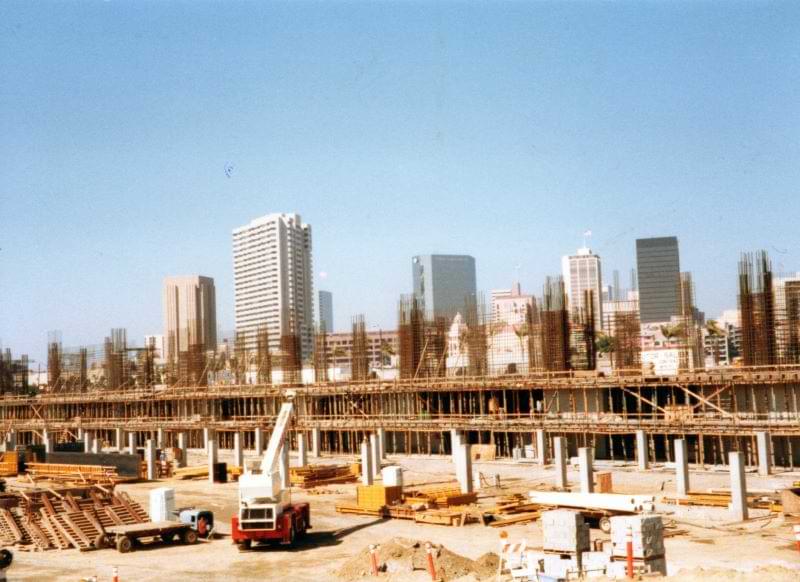 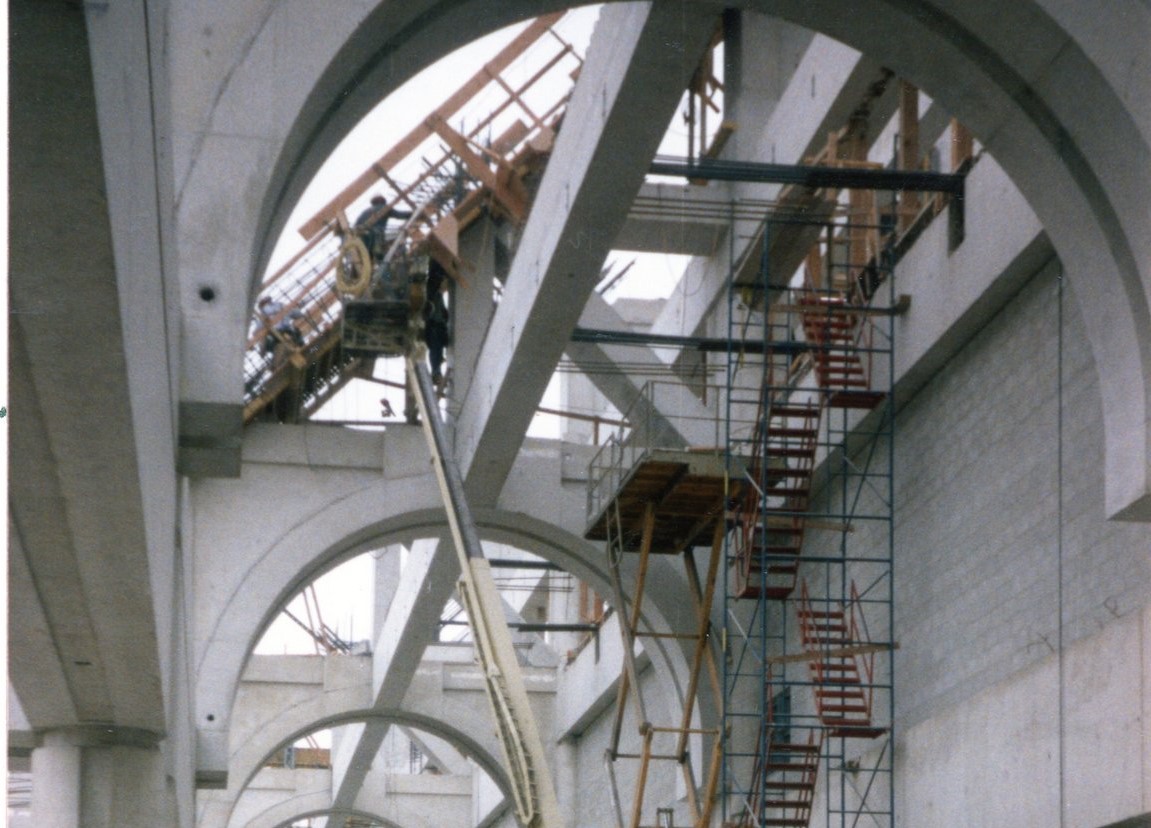 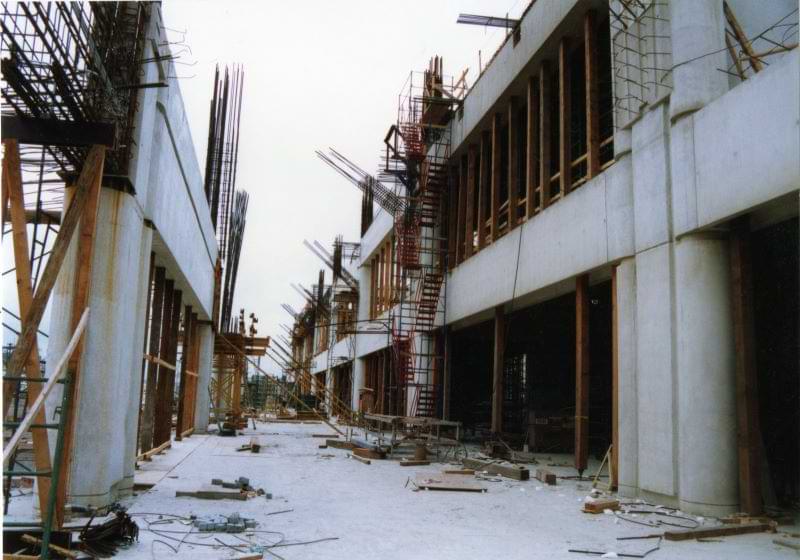 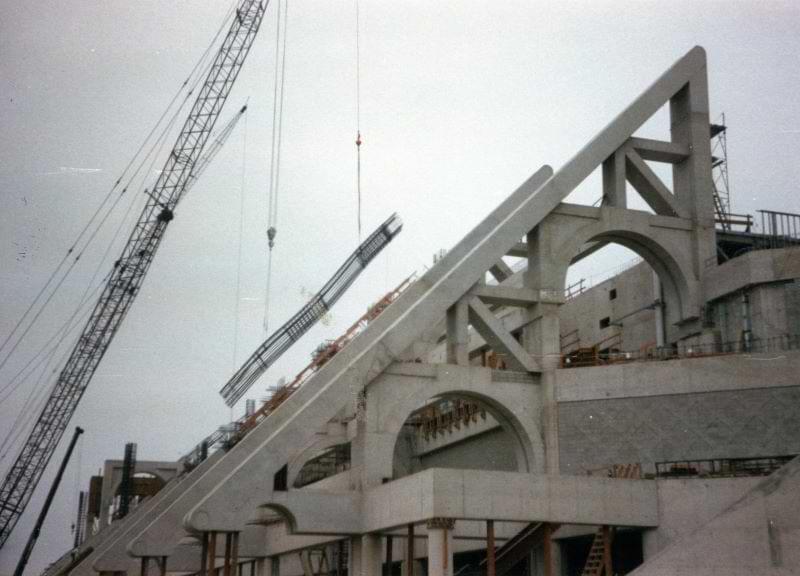 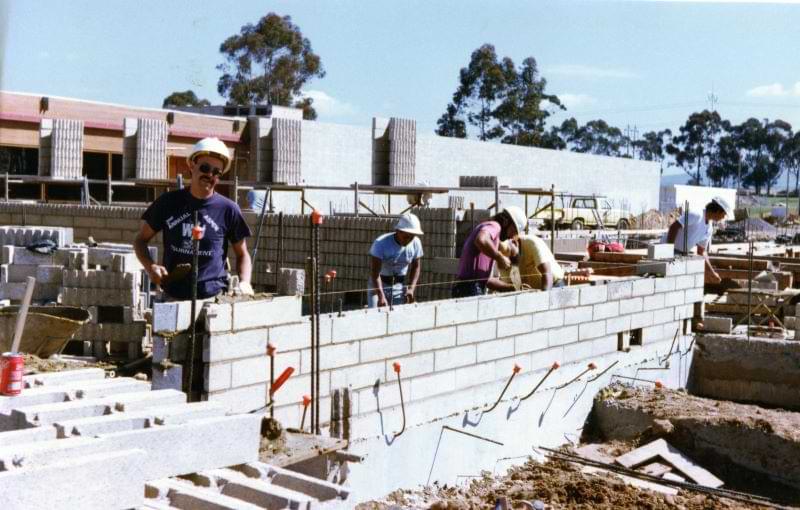 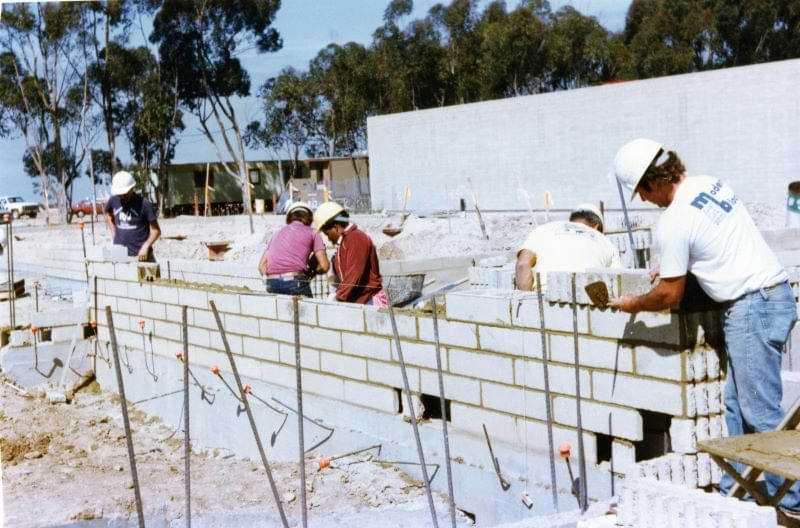