Our staff is our success.

As the premier gathering place for life-changing events, our staff is an essential part of our success. Are you ready to join a hard-working team at an industry-leading venue located right along the San Diego Bay?

Eligible employees may participate in benefit programs. Offerings include:

Several additional organizations operate within our building and provide services at events. They handle their own hiring directly.

Many event organizers will contract directly with companies and local professionals to work on their events held at the Convention Center. These professionals include decorators, freight movers, electricians, stagehands, contract security, event personnel staffing and many more types of work.

Contact the hiring organizations directly; the Convention Center does not manage hiring for these positions.

Our core values inspire and guide our organization. They include integrity, service, collaboration, courage and accountability. 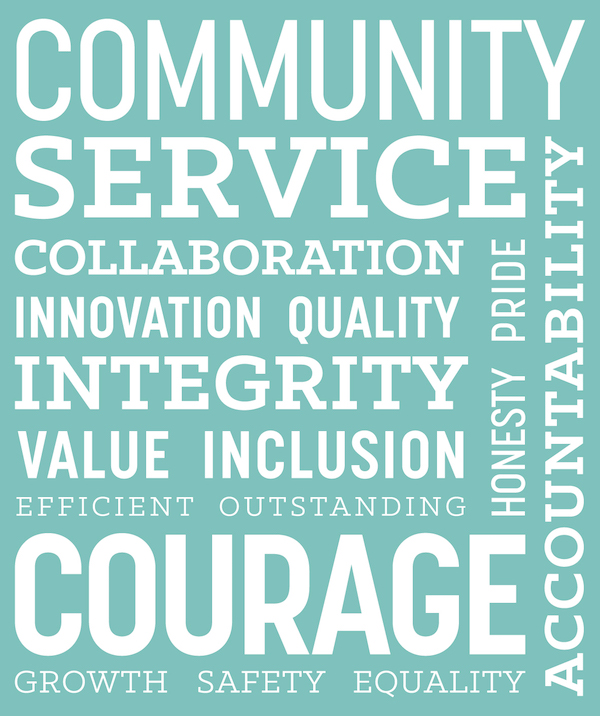 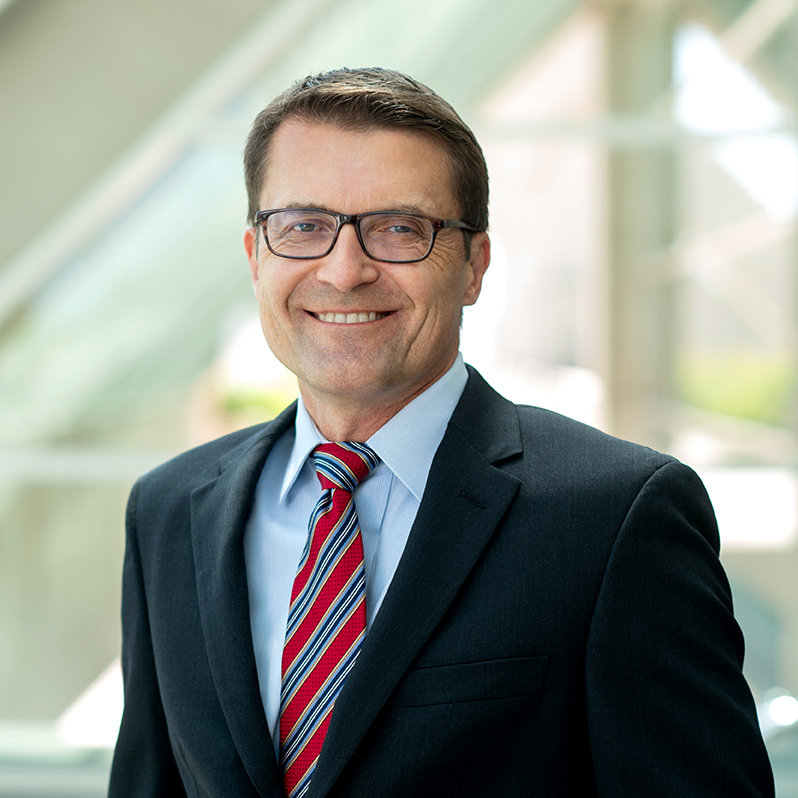 Michael Milligan is a senior human resources professional who joined our San Diego Convention Center team in June 2022. He has a proven track record of solving business problems for profit and non-profit companies, including SYHealth, Father Joe’s Villages, Family Health Centers of San Diego, and Teledyne.

Michael holds an SHRM-SCP designation and received his MBA degree from Point Loma Nazarene University. In 2014, he was part of the leadership team that received the Crystal Award at the SD SHRM Workplace Excellence Awards.